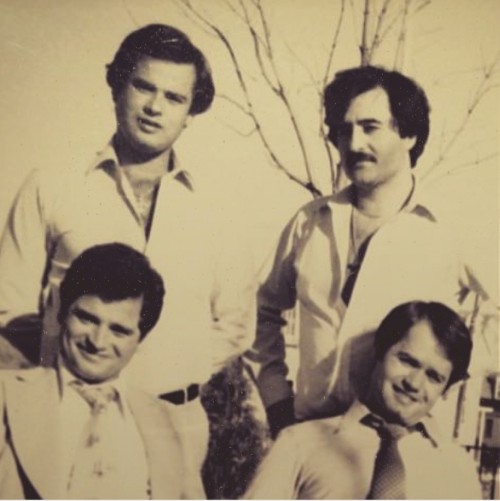 The Stefanopoulos brothers emigrated from Greece in the early 1970’s with the hopes of success. Their strong unity cultivated ideas, love for one another, and inspiration. Together they opened their first location in Connecticut during 1972. By 1974 the brothers owned five restaurants, one by the name of Brothers Pizza. It was during that period the famous pizza recipe was founded at the Brothers Pizza location in Lakeville, CT. Quite rapidly, their reputation and knowledge of making flavorful recipes grew. Brothers Pizza became an immediate success! Since then, the brothers have been accommodating to customers needs by offering unique tastes, consistency, and exceptional service.

The year was 1976. It was the collaboration of the four brothers that gave way to the name Four Brothers Pizza Inn and its continuing success. During that same year, the famous Greek salad dressing recipe was formulated. Since then the brothers expanded their portfolio of restaurants to 9 Four Brothers while adding The Boathouse in Lakeville, CT. The family uses their local farm to supply the restaurants with certain dairy products and their olive orchards in Greece for olive oil. Today, people throughout New England have discovered from personal experience that the best pizza and salads, among other delicious menu items, is to be found at your local Four Brothers location. 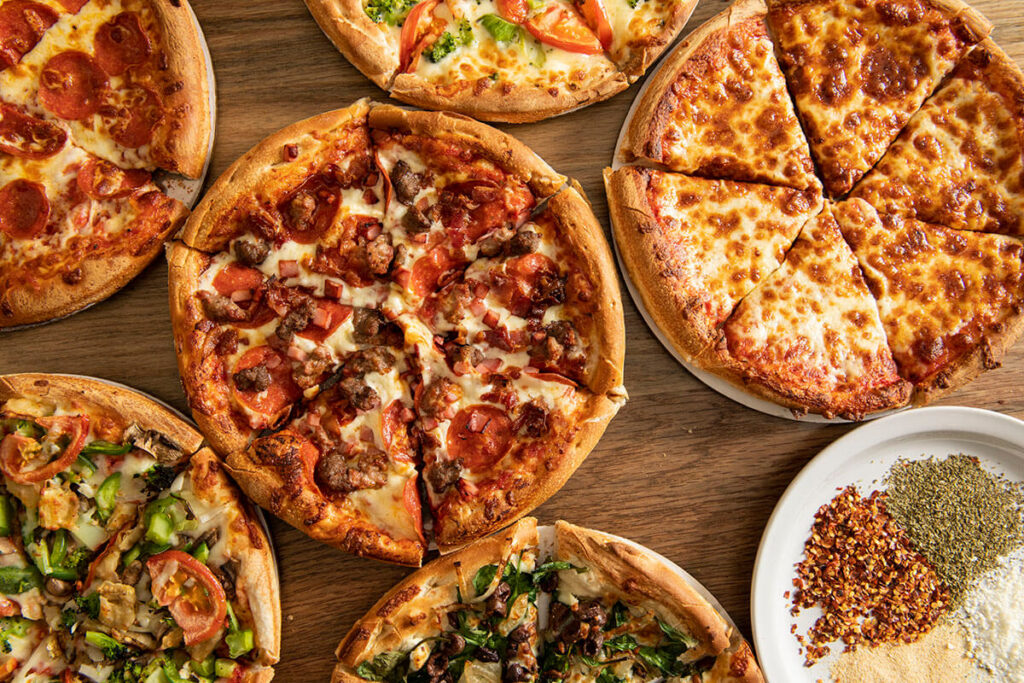